As a result of the anticipated local economic impact of COVID-19, the New Orleans Business Alliance (NOLABA) is standing up a relief fund to meet the needs of gig economy workers who have been directly impacted via loss of income.

NOLABA is committing $100,000 to initiate the fund, with a goal of increasing the fund assets to a minimum of $500,000. We have issued a charge across the community to encourage business leaders, philanthropy, and concerned New Orleanians to contribute to increase the potential reach and impact of this relief effort. As of April 4, over $500,000 has been raised to provide direct grants to gig economy workers.

In New Orleans, many of our gig-workers depend on the cultural calendar for reliable income. With the cancellations and postponements of many large local events on the horizon, this community stands to lose out on millions of dollars of potential income, directly impacting their livelihoods and family well-being. This relief fund is being set up to ensure that these critical members of our community continue to be active participants in our economy, with an economic outlook they can depend on.

We recognize that this fund will only be part of the solution for most families. NOLABA will be aggressively advocating for resources alongside Mayor LaToya Cantrell and the New Orleans City Council, as the need becomes more evident and the federal government’s response is solidified. 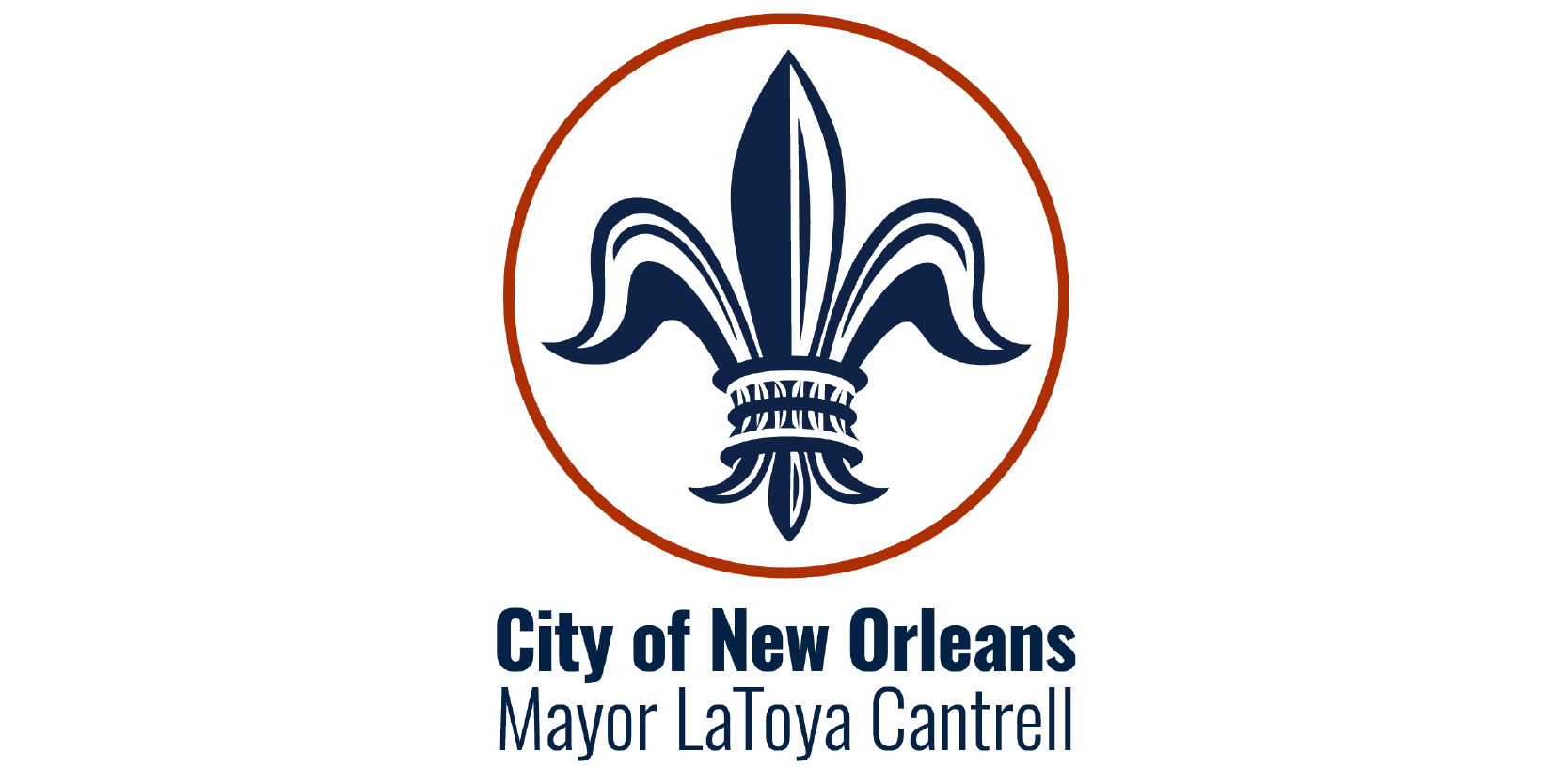 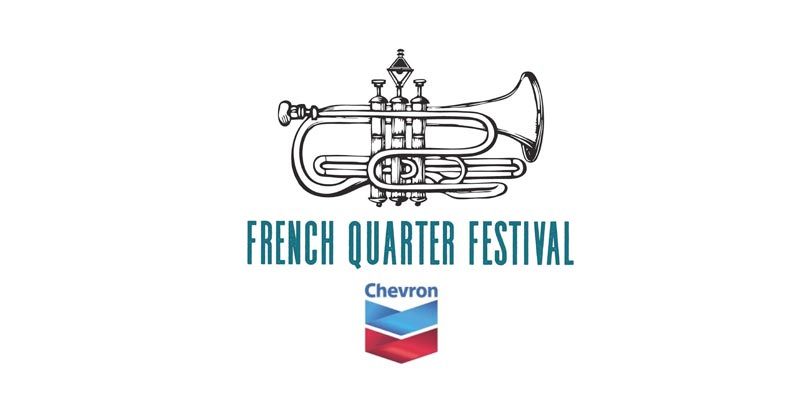 We have temporarily suspended the acceptance of new applications, as our team works to review all applications received to date. Please check back for future updates.
If you submitted an application on or prior to April 15, 2020, you are included within the review process.  You will receive emailed communication notifying you as you move through the application process. There is no need to call or email to check application status.

Gig economy workers are some of the most critical members of our economy. They’re our rideshare drivers, our favorite local musicians, our arena workers, our friends. They’re our neighbors who are most susceptible to negative impacts as a result of the COVID-19 pandemic. Thank you for your willingness to contribute to this fund, providing critical resources to members of our community who need it most.

Do I qualify for a relief grant?

To qualify for a relief grant, you must:

How do I apply for a relief grant?

You can apply for a relief grant through this website. Click apply and you’ll be provided with a brief form requesting information about you, your employment history, and your income. Please note you’ll be required to provide copies of:

Please note, we have temporarily suspended applications while we work through the volume received to date.

Can I apply for more than one relief grant?

Yes, if you are approved for an initial grant, you can apply for a second relief grant 45 days after your initial application, assuming you still meet all eligibility criteria.

What size are the grants?

The grants being awarded are $500.

Where is the funding coming from?

The initial $100,000 was provided directly by the New Orleans Business Alliance, using private funds. That contribution was immediately matched by Mrs. Gayle Benson. Follow-on donations have been provided by corporations, foundations, and individuals who believe in the importance of this effort.

Are all donated funds being used for grants?

Yes, all funds held in the Relief Fund will be used to provide grants to eligible members of the gig economy. Donations can be provided via check or online donation. Online transactions are managed by Commit Change, who takes a 3% fee for processing. There is no processing fee associated with check donations.

How do I contribute to the fund?

Donations can be processed directly through this website. Click the donate link and follow the prompts to complete your transaction. Donations can also be provided via check. Please send us an email to coordinate a contribution to the fund.

Can my company contribute to the fund?

Yes! We would love to have your support. You are welcome to use the donate portion of this website for corporate gifts. To donate using a check, please send us an email to coordinate your contribution.

Is my donation tax deductible?

Yes. The New Orleans Business Alliance is a 501(c)3 non profit; your donation to this fund is tax deductible.

I’m not an Orleans Parish resident, do I qualify?

Unfortunately, no. As a public-private partnership focused on economic development for New Orleans, our mission and programmatic scope is explicitly connected to Orleans Parish and its residents. We are, however, encouraging our regional partners to take up similar initiatives.

Can I turn in hard copies of my documents?

At this point in time, the full New Orleans Business Alliance team is working from home. We won’t be able to accept hard copies of documents at our office but may be able to coordinate alternative means.

I’ve submitted my application for the Fund, now what?

Why have you paused acceptance of new applications?

The response to the Gig Economy Relief Fund has been immense. To date, we have received over 1,600 applications, which our team is rapidly working to review in the order received. We’re temporarily shutting down the acceptance of new applications while we work through this volume.

When will applications re-open?

Our team is using this time to rapidly review all applications received to date. Because of the variable nature of grant review, there isn’t a set date for when applications will re-open. As we work through the existing pool of applicants, we will assess the status of the overall fund and make a determination regarding future phases of our relief efforts.

What’s the status of my existing application?

Have another question? We're happy to help. Please send us an email.